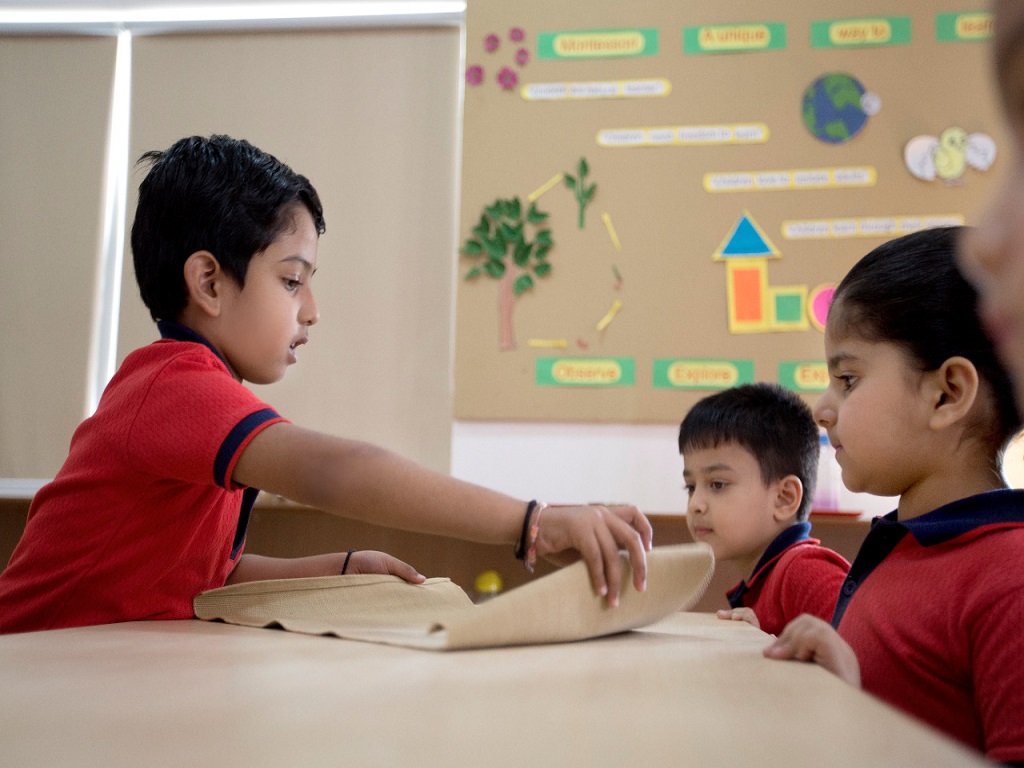 Money tastes sweet, but it tastes sweeter when it is your hard-earned money that you have saved sacrificing a few of your desires once upon a time. Saving is not an act; it is instead a part of your character that grows from learning. A person who earns a lot and does not save adequately often ends up with no future security in hand. On the flip side, a person earning moderately but spending thoughtfully tends to have a more financially secured life.

Ideally, saving is one of the character traits that must be instilled in young minds at an early age. Childhood is the phase when the mind is most impressionable. If the little ones grow without a sense of money management, it becomes harder to change their perceptions later on. Hence, it is best to model the clay when it is tender. Studies have revealed that kids of the parents who boast saving over spending tend to grow into persons with better money management skills. Thus, if you want your child to master the art of money management, here’s how you can go about teaching them the same.

Gift Your Child a Piggy Bank

The first step towards making your child a money manager can be gifting him/her a piggy bank. Once your little one has a piggy bank at home, he/she will probably feel encouraged and excited to drop a few coins regularly in it. If they don’t, teach them the purpose of a piggy bank and encourage them to fill in the piggy bank regularly. You can also set a goal for your kid that once the piggy bank is filled, he/she might take a little part of the money to spend on his/her favorite ice cream. This will keep the child motivated towards saving and will help in justifying the act as well.

Teach Them the Value of Everything

In a world, where money remains the primary mode of market transaction, children often get an idea that money can buy everything. Teach your children the value of everything and not the price of it. Once the focus of the child gets diverted from price to value, your child would start spending judiciously or at least reduce asking for things, which are of no use to him/her, randomly.

Let Them Know Time is Money

Let your child know that money is just a mode of transaction, and often it is traded off with time. Since time travels through an irreversible dynamism, money, once misspent can never be replenished for adequately. Assign them with little tasks like lending a hand in keeping the table organized, or helping you with sorting the vegetables, etc., and offer them some money in turn as a token of appreciation for the time and effort they have put in. Ask them to put their earnings in the piggy bank to open it a month later to realize how much they have procured. This will instil a feeling of accomplishment in them and encourage the little ones to respect hard-earned money at the same time. It is the sweat associated with the process of earning money that keeps people from spending injudiciously and encourages them for saving.

At Gurukul The School, regarded as the Best School in Ghaziabad, we firmly believe that money management is a skill that must be inevitably taught to children as early as possible. This is why, through our interactive and inclusive teaching techniques, we, at Gurukul, often try to help the kids realize the value of time, efforts, hard work, and integrity. Besides strengthening the moral character of children, this also helps in making them responsible enough to spend money wisely. With parental support, we have complete faith in our students that each of them would grow up to be a careful judge of the available resources and would value them all.