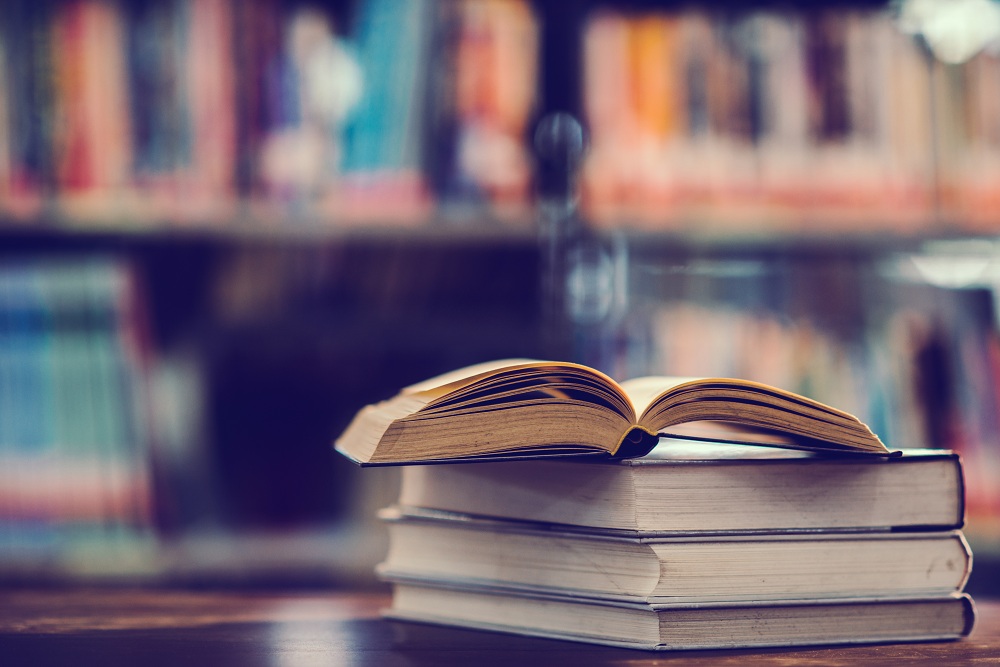 Diversity exists in terms of caste, creed, religion, economic wellbeing, social parameters, and many other aspects.  However, the one yardstick on which people often get judged and discriminated is the way they look or appear. The society has set certain norms for specifying some standards to be normal and perfect for the physical appearance of people.

However, when considered from nature’s perspective, every individual is unique and perfect in his/her own way, and norms and standards have nothing to do with the physical appearance of a human being. This sort of discrimination only narrows down the thought process of the young minds that grow up learning to differentiate between people on the basis of their looks.

We, at Gurukul The School, believe that for our child to grow into individuals free from such prejudiced perceptions, it is important that we encourage them to learn and adopt a body-positive mindset that negates the role of physical appearance while opining about a human being. And here, in this article below, are some strong reasons why parents should indeed focus on instilling a body-positive mindset in children.

Moving away from physical appearance

If a kid learns at an early age that physical appearance is all about genetics, heredity, and often food habits and other physiological parameters of the human body, he/she will never associate the physical appearance with the non-physical characteristics of a person.

Thin or fat, dark or fair, short or tall, kids with a body-positive mindset will never take a look at the physical statistics of the person standing in front to judge him/her. Instead, children would learn to explore the inner strengths, inherent qualities, and the non-physical aspects of the person that justifies a person on moral grounds.

What applies to the world often applies to oneself as well. If the child learns to give importance to the physical shape and size of a person to understand or infer about him/her, the child would also look into the mirror while opining about self.

If the image on the mirror would not resemble the traditional definition of perfection, the child might also develop low self-esteem overtime, thinking of him/her to be an inferior person. Encouraging a body-positive mindset from an early age would keep the attention of the child away from the physical aspects of a person and would help gain higher self-esteem supportive of a healthier growth of mind.

By not confining the thought process to the body specific detailing, a child can be motivated to learn to explore the true nature of humans. The moral character, the non-physical aspects, the amount of knowledge, and several other parameters will emerge as more critical for the child while judging a person if the thought process remains dominated by a body-positive mindset. This will also help the child to explore the broader horizons of life in the future.

If you look at the lifestyle of today and the kind of stress that even our young generation has to go through, it has indeed become a necessity to raise kids with a body-positive mindset. We, at Gurukul The School, the top ranking school in Ghaziabad, have always put in our best to instil the ideology of body-positivity in each of our pupils by practicing the same in our campus. We believe that by learning body positivity, they also learn to look beyond the physical existence of a person and explore the true meaning of the word “human.” It is important that kids learn to be respectful to all, regardless of how they look. After all, it is the inner beauty of people that should call for attention, and not their physical specifications. Isn’t it!