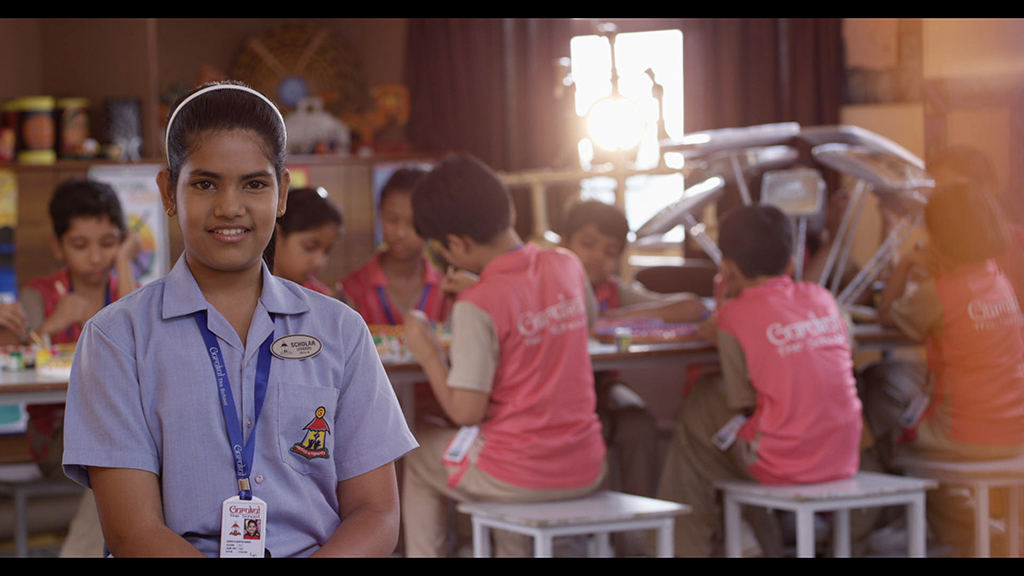 “One of the first conditions of happiness is that the link between man and nature shall not be broken.” – Leo Tolstoy

Energy is the most primary and probably the only element that lies at the core of the entire universe. No matter if it is about enjoying the day to day privileges and comforts or about finding fresh sources of electricity generation, energy is the one thing that remains central to the discussion. The one aspect associated with energy that makes it one of the most valuable resources available to mankind is that it can never be created nor destroyed.

With the current level of knowledge, humans can only transfer some of the available forms of energy into another form that can be used for daily use or scientific research. Once the natural store of these crude resource gets exhausted, there would hardly be another way to replenish it as we are only potent to consume, and not replenishing.

Hence, the consumption of energy is essential for the very survival of the human race itself. At Gurukul The School, the top ranking school in Ghaziabad, we believe it is vital that the awareness regarding the conservation of energy must be imparted to the kids at an early age so that by the time they grow into adults, abiding by the rules and norms that help in reducing wastage of the energy resources become a habit for them.

From water to air, from sunlight to wind, from biomass to geothermal elements, nature provides us with adequate resources to ensure sustenance of our very species on the planet. But with the rising levels of the population, causing the demand for energy to surge exponentially, the energy reservoir of nature is getting emptied faster than replenished. It is hence important to teach kids about the importance of conserving the energy resources to ensure that they contribute to turning the earth a better place to live for humans and all other species.

Here is why we, at Gurukul, firmly believe that childhood is the right time to start providing the kids with the know-how of energy conservation.

Water is one of the primary sources of energy and is considered as an alternative name to life. Without water, the whole world would cease to exist. But with the rapidly growing number of people worldwide and especially in a highly populated country like our, the water crisis is becoming a threat to mankind with depleting groundwater levels and pollutant contamination of the water table. The freshwater supply of the planet is suffering from random climate change, excessive grazing, irresponsible use of chemicals, and much more. To ensure a steady supply of freshwater for the generations to come, it is important we teach kids small yet effective habits, like turning off the tap while brushing and using a bucket and mug while bathing, so that they learn not to waste water at any point in time.

Reduce electricity wastage to brighten up someone else’s place

Electric energy wastage is one of the primary sources of energy wastage in India and across the world. If we can save a little electricity, that can save a colossal amount of coal from getting extracted, a considerable quantity of water from getting drained, and help in the optimal distribution of electricity across the cities and villages, ensuring equal access to social privileges.  Hence, teach your kids to turn off the switches of light and fan when not using them. Also, suggest them to keep the electric light off if possible during the day time to reduce wastage. Teaching them to use recyclable resources would be another smart way of integrating them with the energy conservation crusade that the whole world is looking at.

We, at Gurukul The School, believe that a young mind can only develop holistically if kept connected with nature. And this is the key reason why we always insist on making the kids aware of the environment and the various ways for its conservation. After all, staying attached to the mother earth is one of the prime ways to ensure the development of moral values in kids. And who wouldn’t want to see their little ones growing into morally upright and responsible individuals!